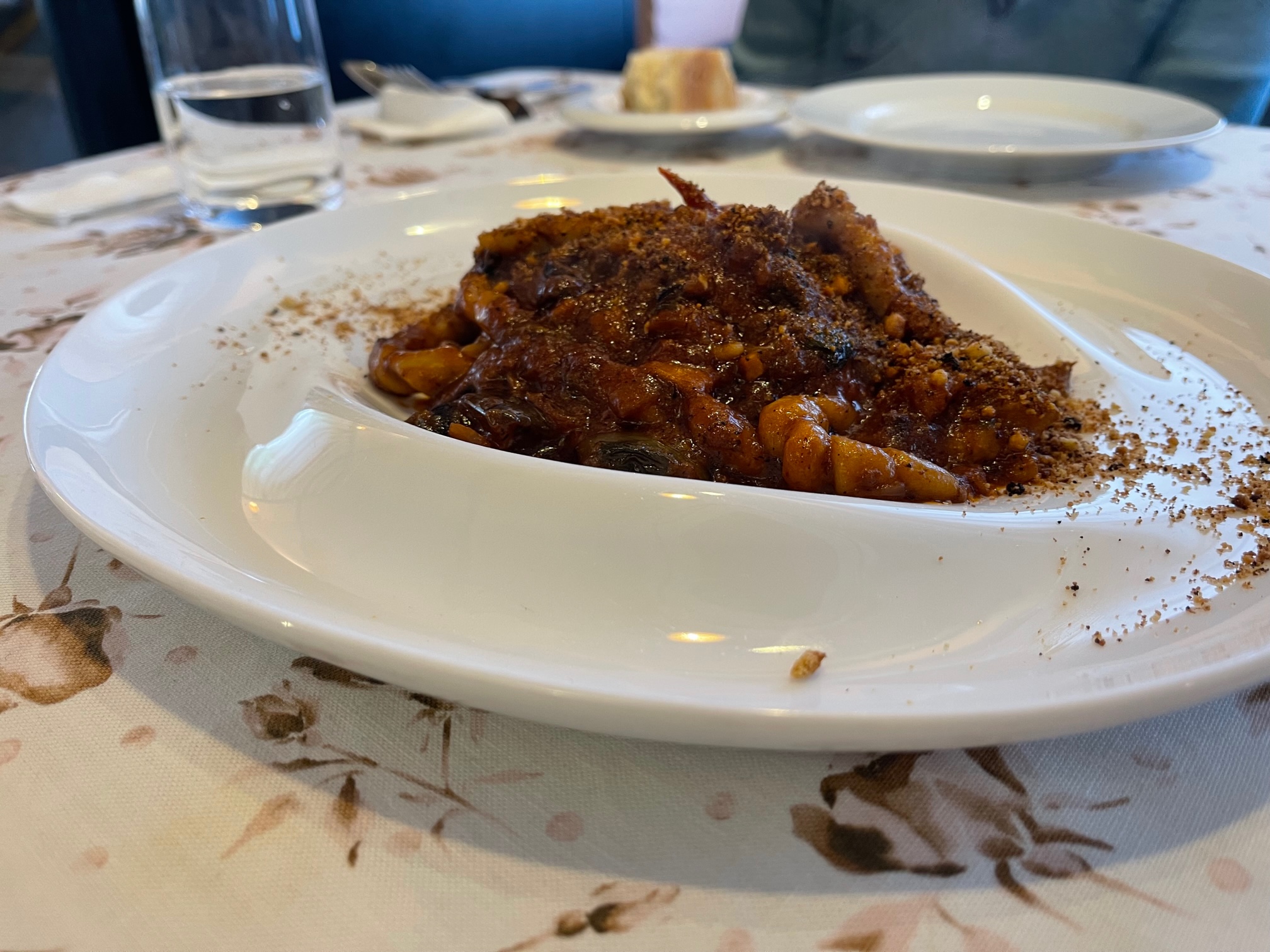 Withholding tax is ultimately responsibility of the person who pays royalties. Even though you might have paid already full amount to your service provider, the purchaser of the service will have to pay the withholding tax to the government if they demand, for example, as a result of a tax audit.
It looks unfair because you already paid the full amount to your service provider. You may feel that your counterpart should be the one to be chased after by the government to pay the tax. But unfortunately the tax law makes it clear that the responsibility lies on the payer.
Still there is a hope to recover the tax back.
In case of royalties that is paid to a company in US, for example, the original tax rate defined by Japanese tax law on royalties is 10.21%. Hoever, this can be reduced to zero by submitting a tax treaty document because Japan-US tax treaty demands the tax rate to be zero.
By submitting the tax treaty document which is prepared by the service provider and via the payer, the tax rate will become zero after the time point of submission but it will not exempt the original responsibility of the payer. This means, the payer of roalty still has to pay the tax but the recepient, who although had received the full amount already, will be the one to get the tax back from the Japanese tax authority.
So, if you still maintain a good relationship with the vendor, you should be able to ask them to submit a tax treaty document, receive a refund from the Japanese government and pass it back to you.
There are three required forms to submit as well as a tax resident tax certificate from US IRS.
Tax Treaty Form
Form to prove eligibility of the tax treaty benefit
The link below is Form #11 to get a refund.
Form #11: https://www.nta.go.jp/taxes/tetsuzuki/shinsei/annai/joyaku/annai/pdf2/260.pdf