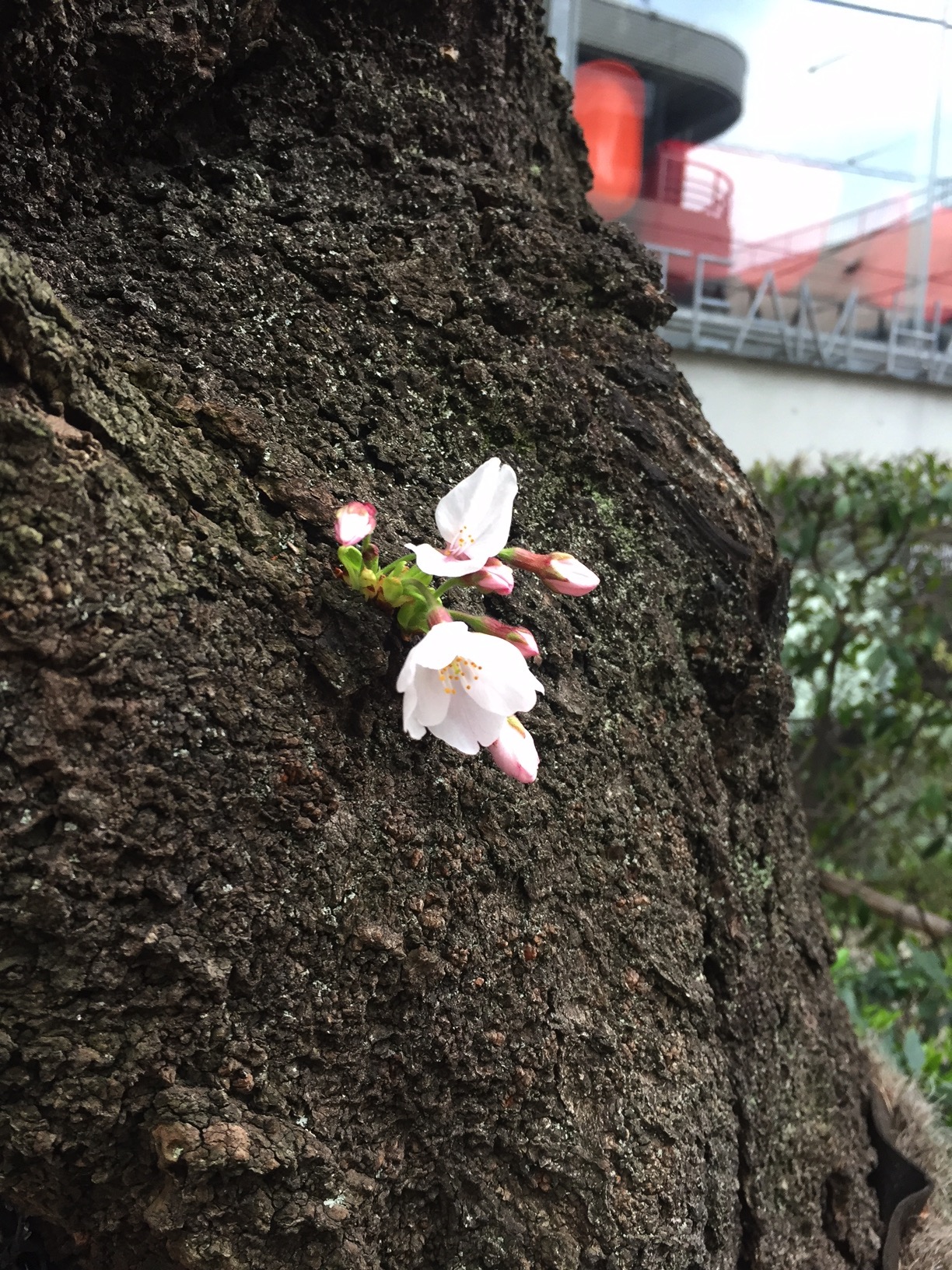 Buying properties abroad has become a well known structure for saving setting among individuals in high income tax brackets. Properties abroad are especially popular because of two major reasons.
1) The split of the cost between building and land is much more favorable overseas. In Japan, especially in urban area, land portion of the acquisition cost is relatively high. In Tokyo, it normally consists more than 50% of the total purchase price, while those in NY, LA, London, and Paris, the cost of building is apparently much higher in the entire cost of the purchase. Proportion can reach to astounding 85%:15% or even 90%:10%. This means you can expense much larger portion of the total cost you actually cash out.
2) Buildings do last much longer than in Japan but you can expense them all in much shorter period because of the life year by the Japanese tax law. Because the typical life year of a new building under the Japanese tax law is 47 years. And if ones you are purchasing are second handed, its life year is 47 years minus 80% of years that were already passed. For example, if it is 80 years old (which is not unusual in Europe for example), 47 yrs – 80 yrs * 80% = negative number, and if it becomes negative, minimum life year is 20% of the original life year (47 yrs) which is 9.4 yrs.
For instance, you buy an apartment made of concrete and steal of 80 years old in Paris for 100 million yen, its life year for the Japanese tax is 9 years (as mentioned above). Its cost of land is 85 million yen (85% of the total cost), and therefore, the depreciation expense that you can deduct against your rent income is about 9.4 million yen. And if the rent income is 1 million yen per year, the loss of 8.4 million yen (1- 9.4) can be deducted from your other income in Japan (say salary).