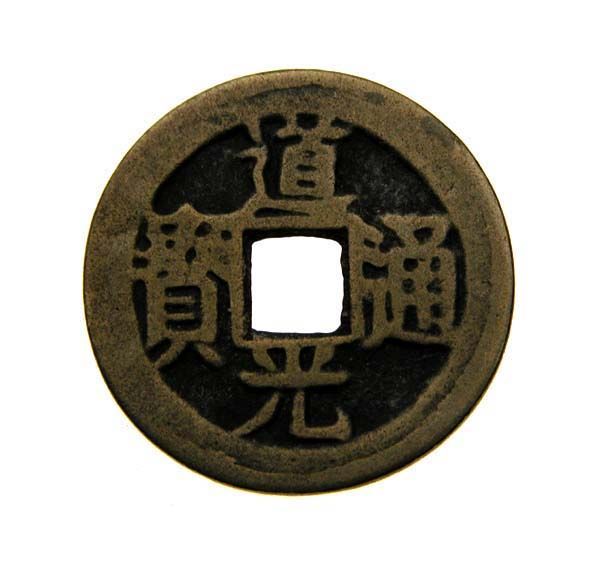 There is a concept of 105% companies in Japanese corporate tax arena.  It is a subsidiary company incorporated under the Japanese Company Law and help its parent company abroad in selling their products.
Their real reason (for structuring like this) might be because the corporate tax rate here in Japan is higher than those in their home countries, but the official reason is usually because they do not have full selling functions or personnel in the subsidiary (authority to conclude contracts), they do not book profit from selling their product but they only book “service fee” for marketing or sales support from the parent company, which is typically 105% of the subsidiary’s total operating expense.
Therefore, the subsidiary will always book taxable profit, 5% of its total operating expenses, and pay the tax of randing between 25% – 40% of  its profit, roughly about from 1.25% to 2% of total operating expenses. Parent companies are happy to pay the tax on 5% rather than the tax on profit from selling their product itself, which can be very high if their business goes very well. And of course, you can not reduce your selling price to your subsidiary to reduce the profit in the subsidiary (or it is difficult) because of transfer pricing regulations as you are probably aware.
The downside or something that you need to remember is that you cannot have a real sales function here.  If you have a manager who has authority to decide price to sell your product (or service) to customers here and close the deal, the tax authority will regard it that trading profit incurs in Japan and therefore its taxable profit from the trading belongs here.
Because the subsidiary will receive service fee from its parent company for marking or sales support or whatever you name, the parent company will have to sell its product/services directly to customers here or through a third party sales agent and cannot have an office for their own (Permanent Establishment) here. If you have a PE, it will be taxable for its profit from selling.
You need to remember that the following are to be construed as a Permanent Establishment: